The day started with an early Breakfast at 7am, everyone one was ittle hazy from the heat and intensity from the day before, nothing a good breakfast and many cups of coffee (for me) wouldn't sort out! the food is great and the boys dont stay hungry for long and seem to be enjoying the selection, it gives them a chance to see what you eat really can effect your game performance and also making the most of your downtime is key! Nothing seems to stop Ben Reddy eating or Alex Russell having energy!

After Breakfast we had our pre-game meeting as usual and they are getting used to my time keeping regime!!!

We had learned a lot from the day before and where determined to clear the ball better, make sure we stepped it in the box (as per American rules) be more aggressive and play our game. As I said last night its a learning process for the lads and gradual improvement is what we want, you have to get experience some how and the Knights are relishing the challenge in the top division!

We walked down to the field in the early morning heat and after the Wake UP!!! drill (the 2011 lads will know what I mean), we looked good in warm up! we started the game in great fashion with Tim Collins and the face off team doing a great job of winning the ball and Alex Winton scored his first goal of the tournament, Alex has been one of our best players and does not struggle to beat a long pole with his speed and has great vision! 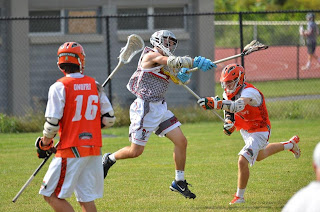 We battled hard but again made a lot of passing errors and created offense for the 'Canes! I had no problem with our intensity and determination but our fundamentals meant that we missed opportunities to score and couldn't get the ball to the offense enough!

The Defense played well and are getting used to the pace, sliding and recovering and Rotating a lot quicker Peachey, Allsop, Charlie, Grady and Ben Reddy have all made great plays and just need to stop respecting the other side too much! 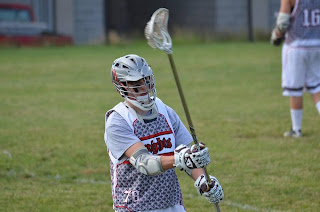 Tig Bancroft had a great game as he has all tournament and is a real engine room in midfield with Ciaran "Hench" Johnson! 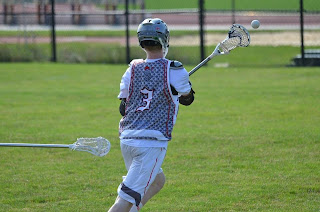 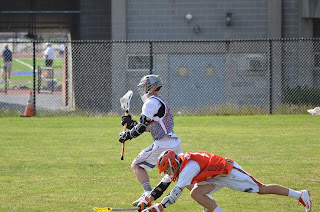 Elliott Hurry had an ankle injury this morning and saw the Trainer who told him to sit out, Baxter stepped in and made some great saves and also cleared the ball for us a few times!!! (he now has bruised arms). 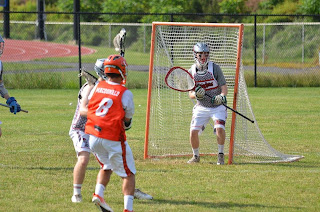 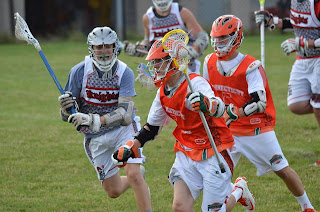 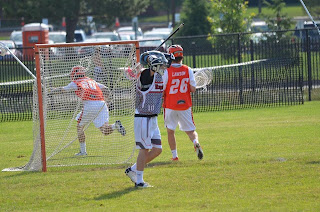 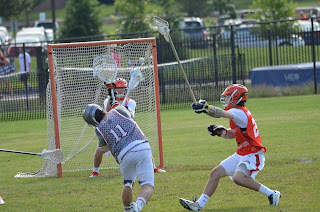 We where defeated by a fair few goals in the end and the lads looked a little down after the game, we retreated to the air conditioned Gym where we sat and talked it through, I told them before we came that this would be a roller coaster ride, one game up and another down, its how you react from it that counts and we needed to get back to having fun and being a family! Its only the little things that count and it shows that the boys are there and they will come back better players because of this experience!

I cant thank Alison Cara and the Mr & Mrs Smith enough for what the have done for the boys during the last few days taking them to the store and making sure they are comfortable!

Thank You to Vince Cara for helping me Coach he did a great job!

Tim Nicol and Scott Dags had interest from Coaches today. 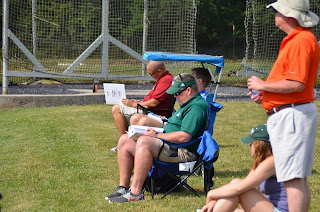 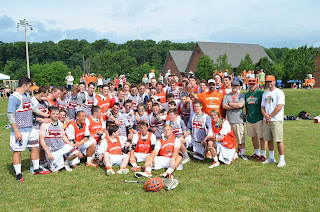