Knights in the British National Championship

Knights players represented teams Yorkshire, East, West and England U19 Academy at the British National Championships at Wilmslow!
Final placing:
Yorkshire
Scotland
East
England U19 Academy
Thanks to the Perrin Family, Wilmslow, UK lacrosse and Northern Soul.
The 2015 Knights also raised money at the tournament by washing cars, thanks for all your hard work and to the Smith Family for setting this up!
Congratulations to Elliott Hurry being named MVP of the championship game! 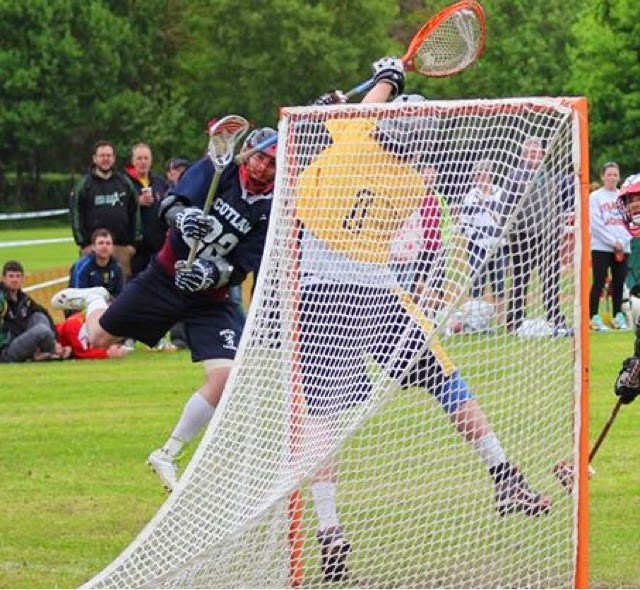 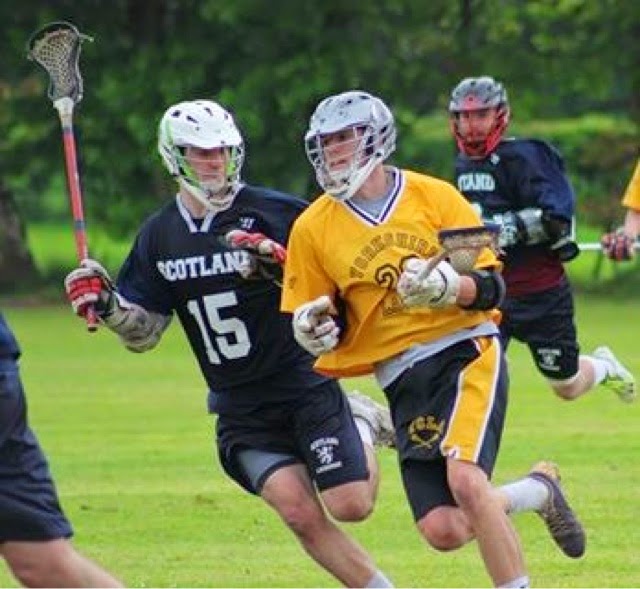 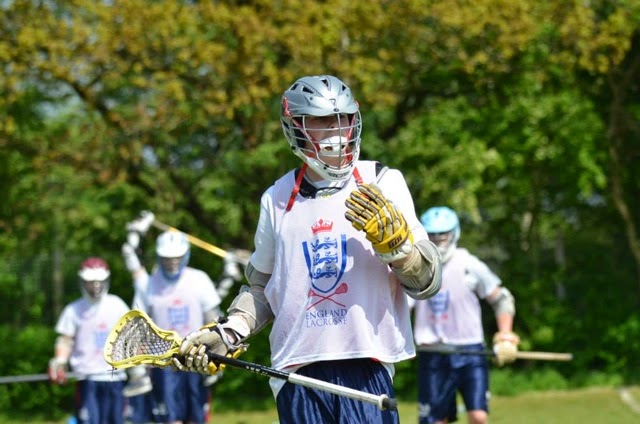 Ben Smith 2013 Knights warms up for Eng U19 Academy 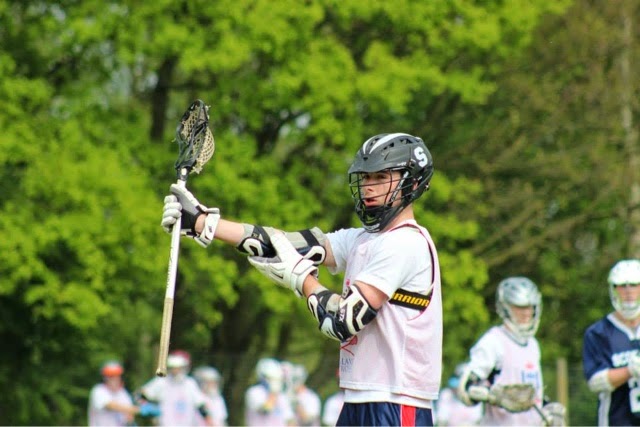 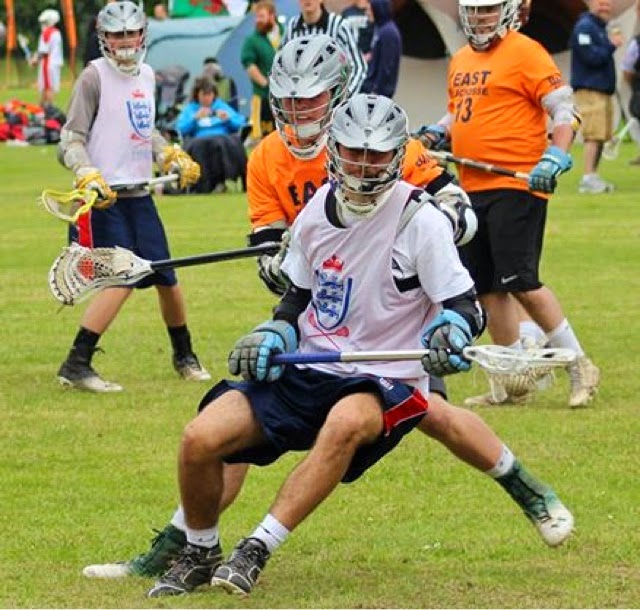 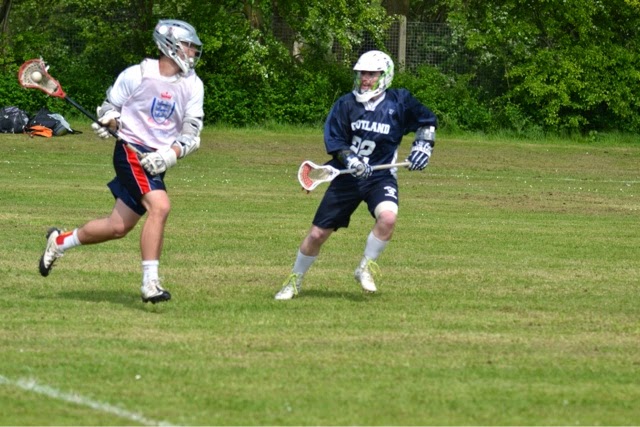 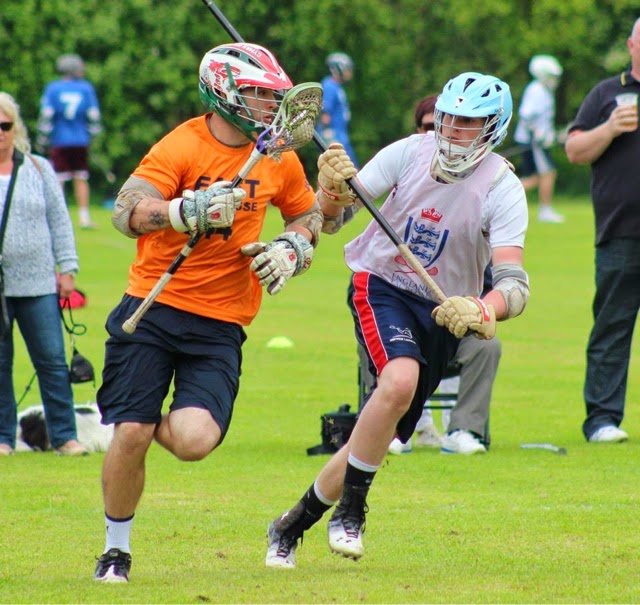 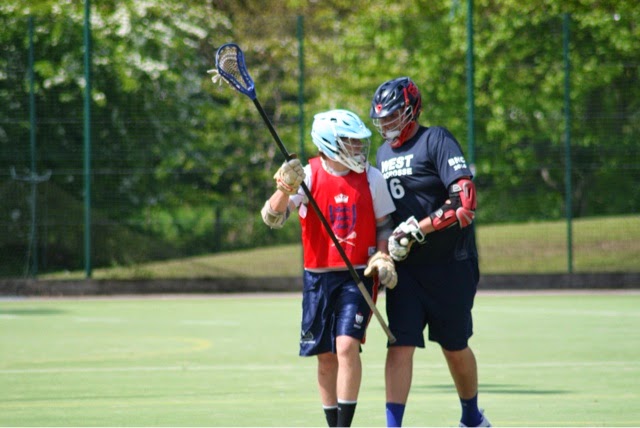 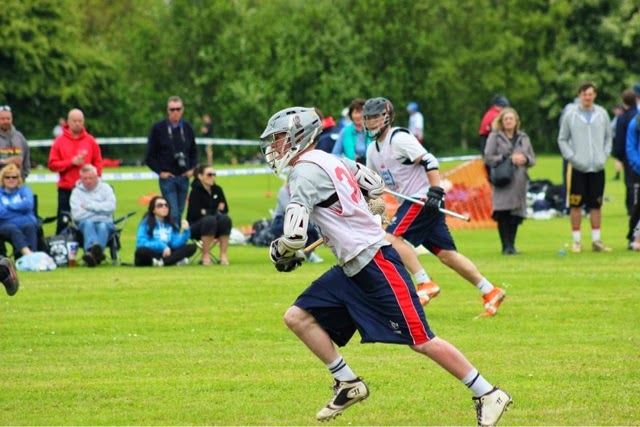 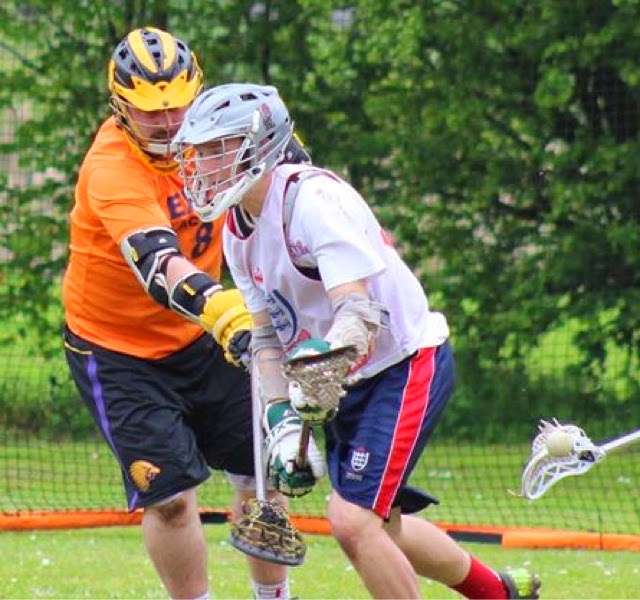 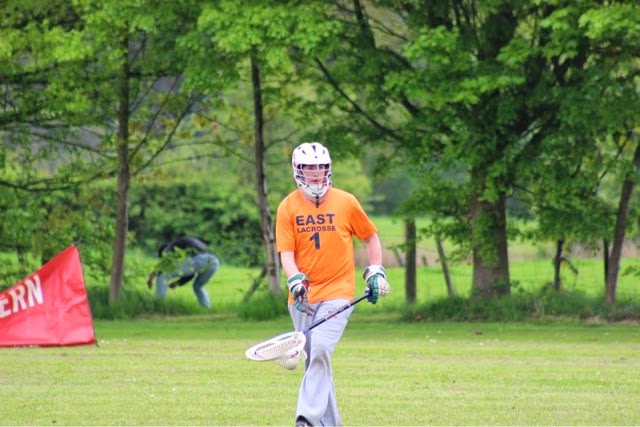 Willy Baxter 2013 Knights had a great weekend in the cage! 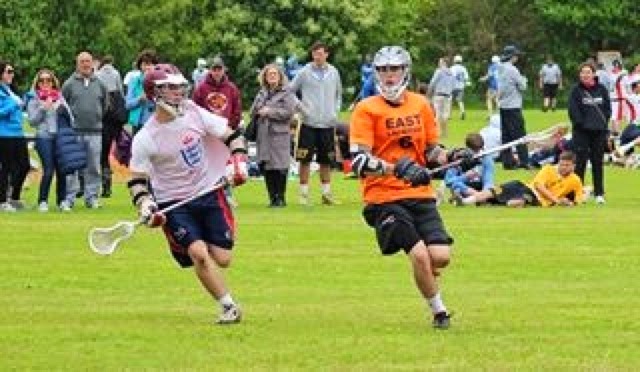 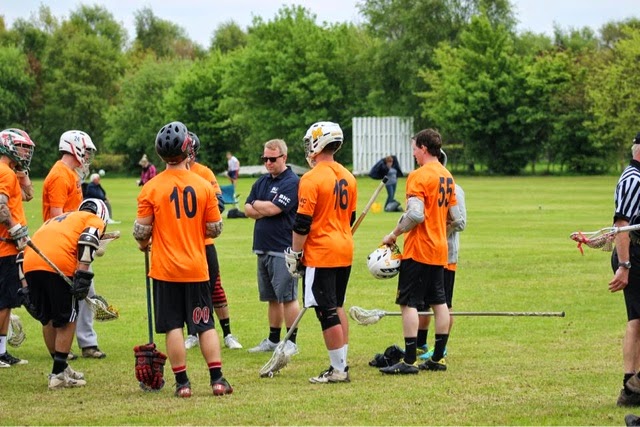 Me doing my bit!
Posted by scott.weddell@ntlworld.com at 04:51