Knights In the London Olympics 2012! 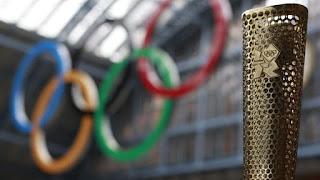 Congratulations to Knights 2011 - Josh Kinder who has been named an official London Olympics Torchbearer!! 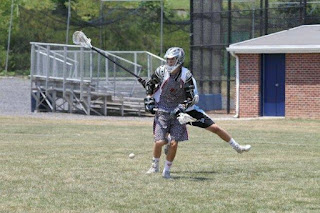 It would be great if the Knights turned up in force to support him!

Josh will carry the flame in Manchester (we believe City Centre) on Saturday 23rd June. 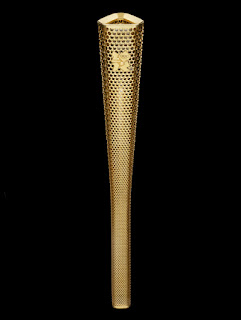 I am sure this summer is going to be special for Josh as he is also representing England in the U19 world games in finland along with 12 other Knights!!! Good Luck!
Posted by scott.weddell@ntlworld.com at 02:14